Recently, Instagram released information on their Creator channel explaining the relevancy of using hashtags to promote your posts. In a post about hashtags, Instagram explained that using 10-20 hashtags would not further create distribution for your content. They explained that the best practices for hashtagging was 3-5 hashtags per post. 30 Instagram Hashtags is now obsolete and will do nothing more for your posts and yet I am seeing so many creators still using 30. If anything, folks, you might use 30 Instagram Hashtags and their system see it as potentially trying to cheat and it could hurt you especially since they have officially spoke against it. So, in this article, I want to show you the best way to utilize Instagram hashtags in your content moving forward.

Instagram has said that using 10 or more hashtags will not assist in making your content seen more. So, by putting an effort into researching 30 hashtags, you are simply wasting your own time and time is money when it comes to branding. And personally, I’m glad Instagram came out with this news. Researching 30 hashtags is a pain in the backside! I mean if you use the same hashtags repeatedly, you’re also not doing it right. You need to use relevant ones.

Instead of using 30 hashtags, Instagram has recommended that we use 3 to 5. I personally have been using 1 to 3 on my own content. I’ve noticed an increase in like and engagement, personally. 30 hashtags made is look bloated and almost spammy. Three hashtags are perfect, but you could use up to 5 if you wanted to. Here’s the thing though, Instagram has tons of content and they’re no longer in the content business phase, they’re in the money-making phase. So, hashtags aren’t probably going to be priority for development and feature growth. I foresee hashtags eventually ceasing the exist to be honest. But until then, make sure your hashtags are relevant. I use 1 to 3 hashtags that directly identify what I am posting about.

Using a hashtag with a million or even a billion posts isn’t going to be helpful. The hashtag is too saturated and so much content is added to it that the likelihood of your content being seen is slim to none. Instead, look for lower competition hashtags such as tags with 300,000 posts or less. Do this for a week and you’ll notice a significant increase in likes and engagement with your content. You should still research the hashtag though. Go into it and see how often it is updated and what kind of content is being put into it. You’ll want frequent updates but also content that is directly related to said hashtag. If it is spammy more than directly related – move on to a different hashtag.

Instagram hashtags aren’t going away just yet but using everyone one you can have gone away and is no longer helpful. So, I hope you have enjoyed this article and I hope it has helped you. Please share it with others to show me support and comment below with more Instagram Hashtag tips that you might have! 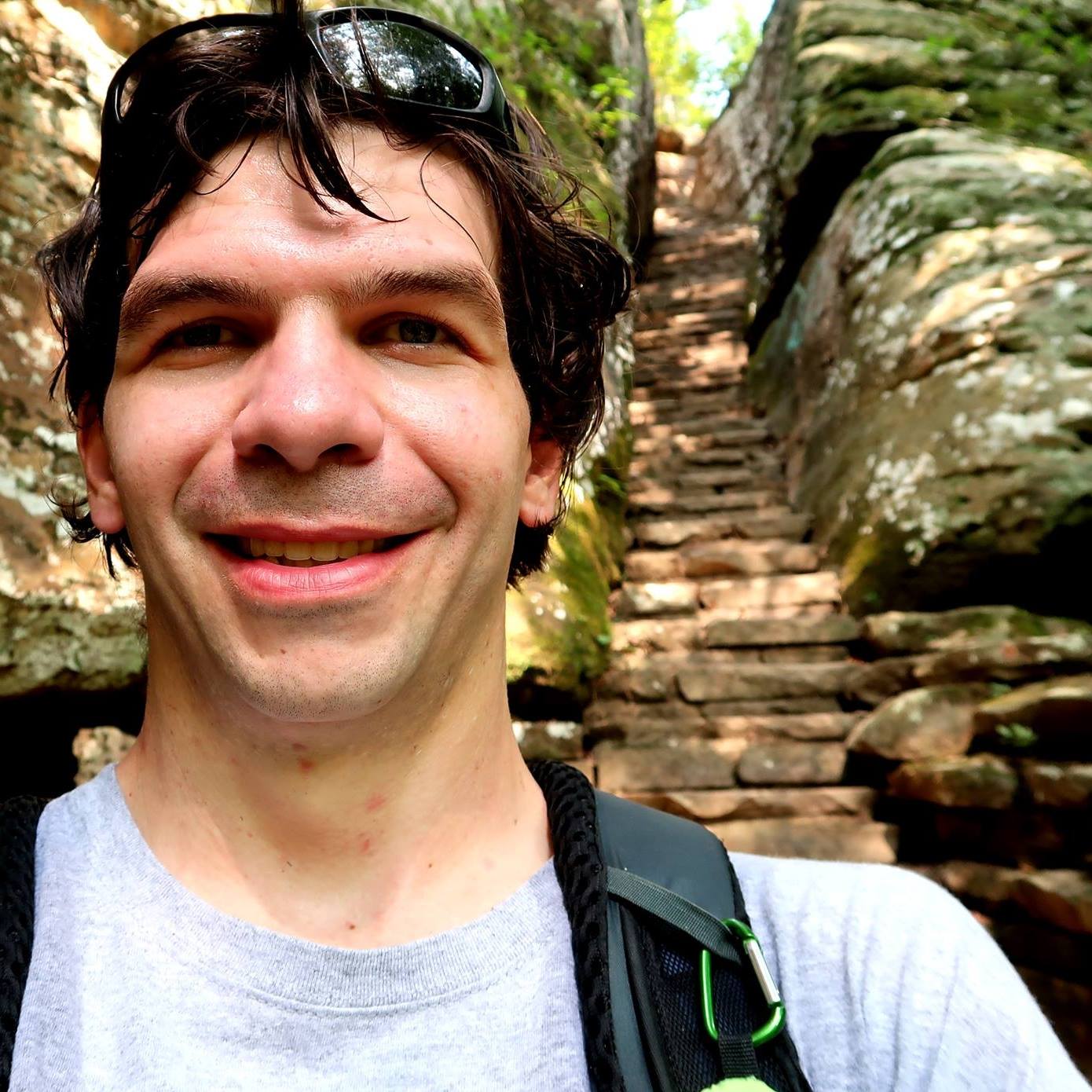 This article was contributed by Shawn Gossman, CEO of Social Trail Media, LLC. Shawn has been in the digital marketing business for almost 25-years. His focus has been search engine optimization, social media marketing and content strategy. Shawn founded Social Trail Media, LLC. in hopes to provide a service to folks who need help with social media growth but at an affordable rate with quality in mind. If you want to grow your social media more, check out Our Services today!